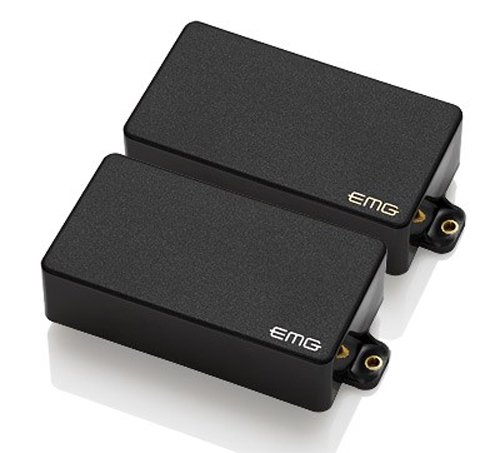 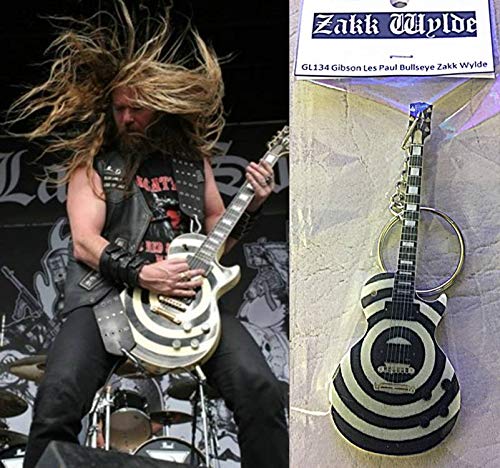 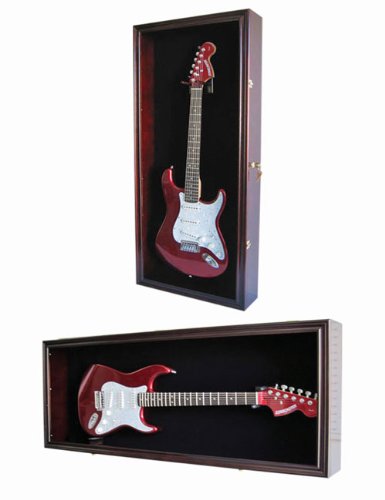 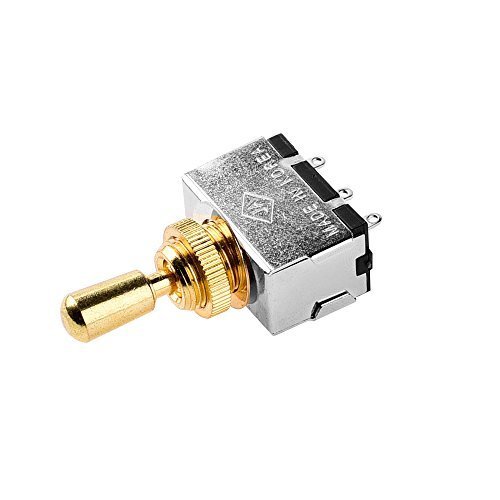 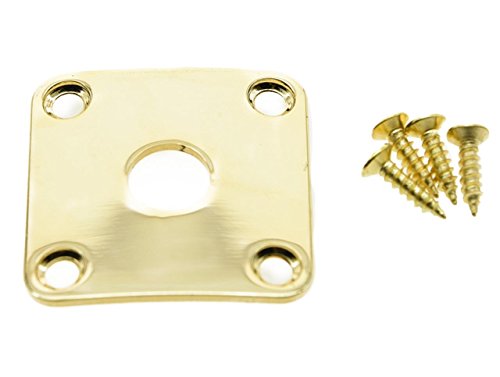 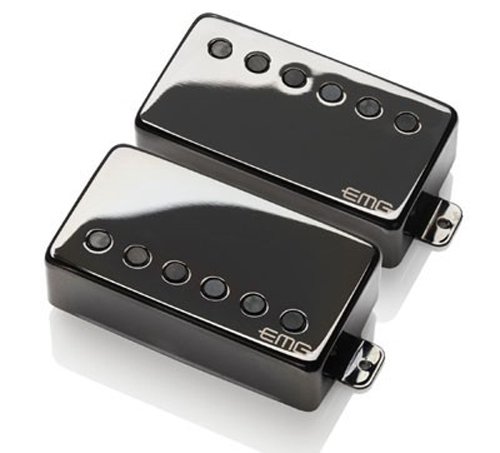 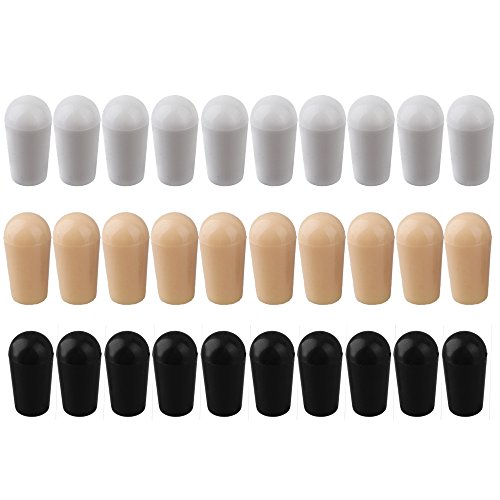 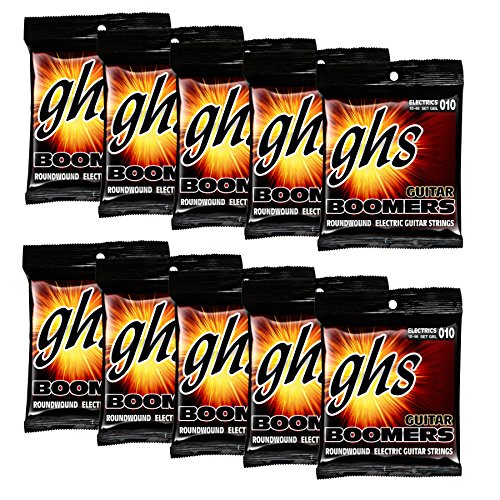 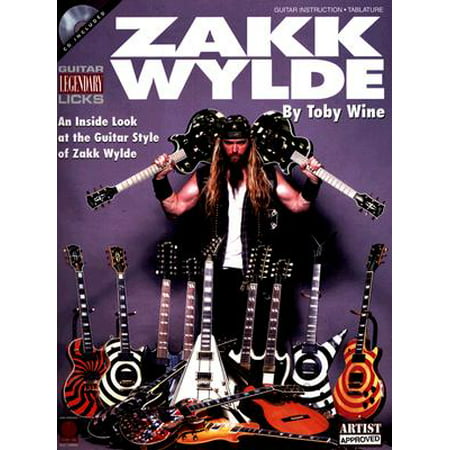 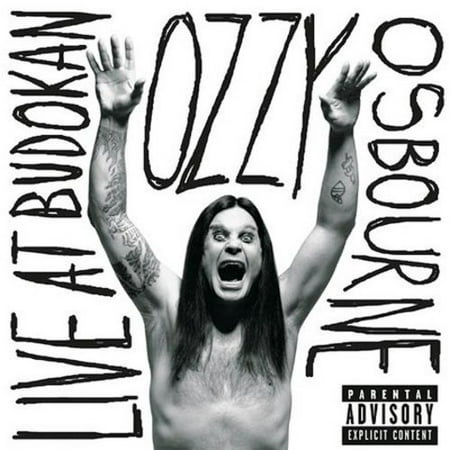 This is an Enhanced CD, which contains both regular audio tracks and multimedia computer files.Personnel includes: Ozzy Osbourne (vocals); Zakk Wylde (guitar); Robert Trujillo (bass); Mike Bordin (drums).Recorded live at Budokan Hall, Tokyo, Japan on February 15, 2002.Fans fretting that Ozzy's reputation has been transformed into that of a distaff Robert Young thanks to the runaway success of the MTV reality show The Osbournes can breathe a sigh of relief upon hearing the fire-breathing performance rendered on LIVE AT BUDOKAN. Fronting a quartet that includes longtime guitarist Zakk Wylde (latest in a long line of hot-shot guitarists dating back to the late Randy Rhodes), Suicidal Tendencies bassist Robert Trujillo, and Faith No More drummer Mike Bordin, the Ozzman is in ferociously fine form.Hop-scotching through his considerable canon with Wylde providing molten riffs throughout, Ozzy delivers scalding versions of classics ranging from "I Don't Know" and "Crazy Train" to an over-the-top reading of "Mr. Crowley" juiced up by John Sinclair's ominous keyboard intro. Ozzy shows his range with the prog-metal psychedelia of "No More Tears," the heartfelt emoting that defines the smash power ballad "Mama I'm Coming Home," and the soaring semi-autobiography "Road To Nowhere." Although the only Sabbath number included in this set is the overplayed "Paranoid," the rest of LIVE AT BUDOKAN crackles with the kind of energy that you're not going to find on a re-run of Father Knows Best. 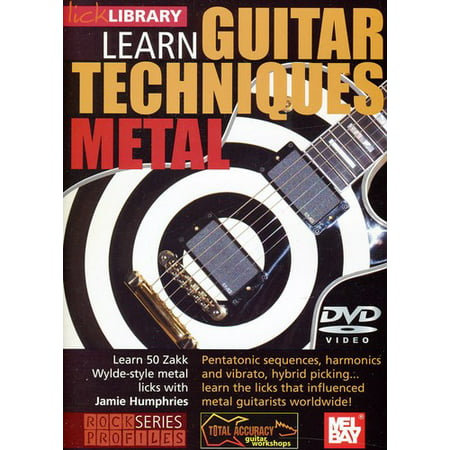 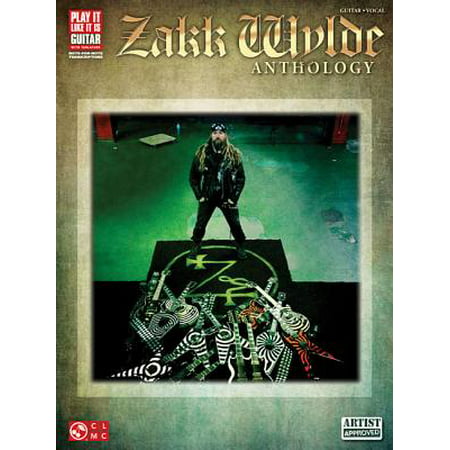